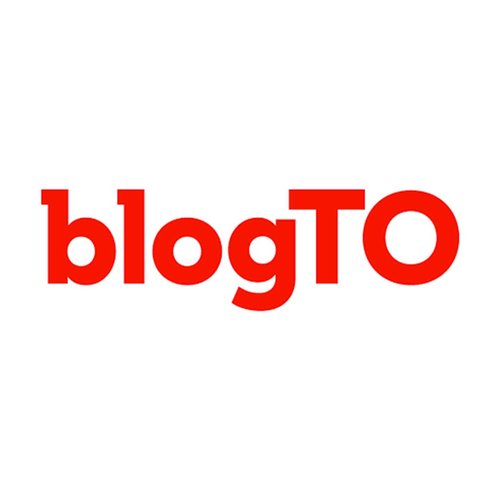 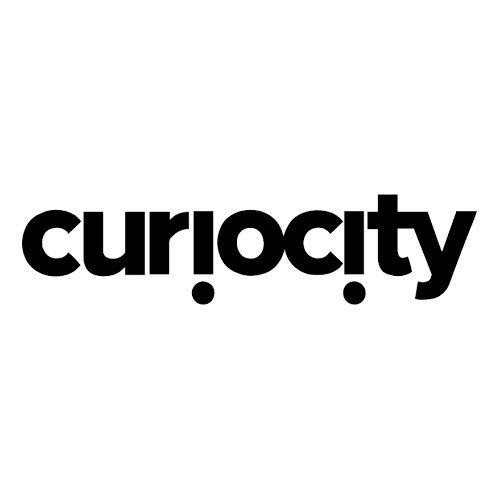 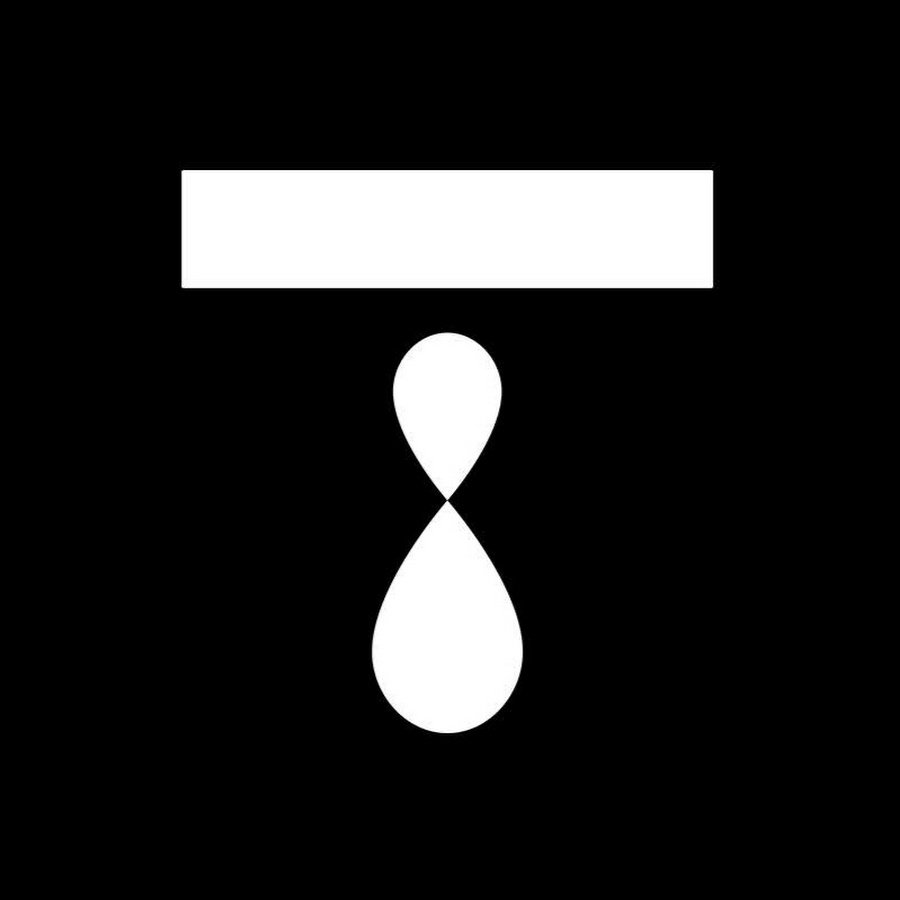 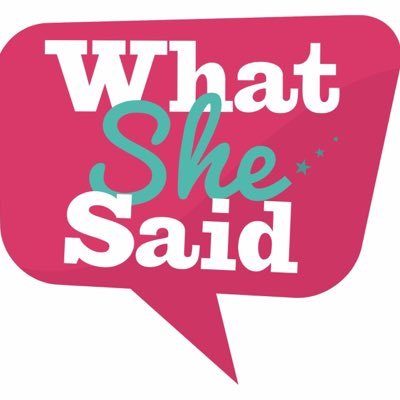 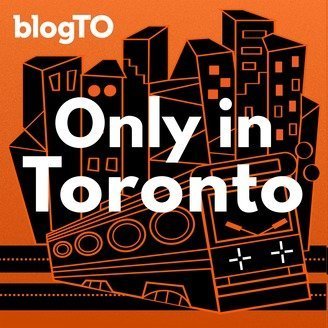 We are located at 356 College St., Toronto Ontario at the corner of College and Brunswick where the former famous Caplansky’s Delicatessen was located.

Minutes from the Eaton Centre, University of Toronto St. George Campus, High Park, Art Gallery of Ontario and Royal Ontario Museum makes this location is easily accessible to all. 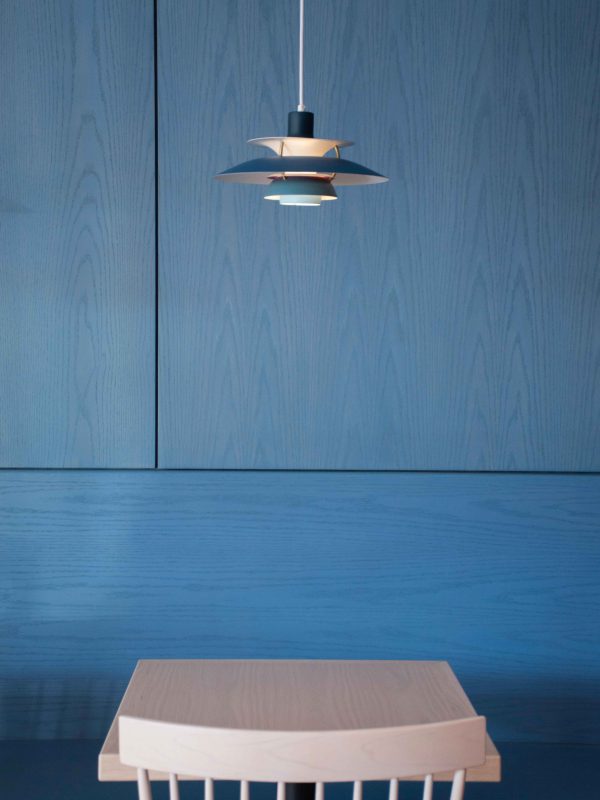 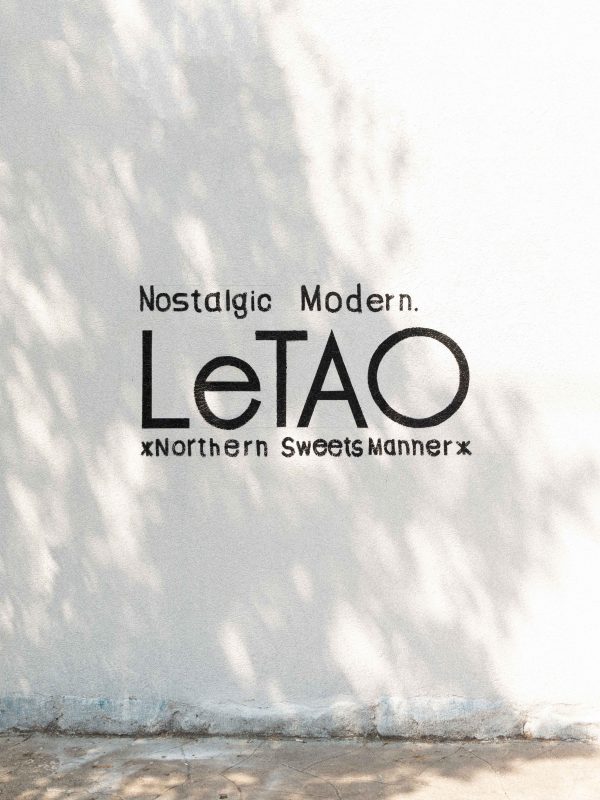 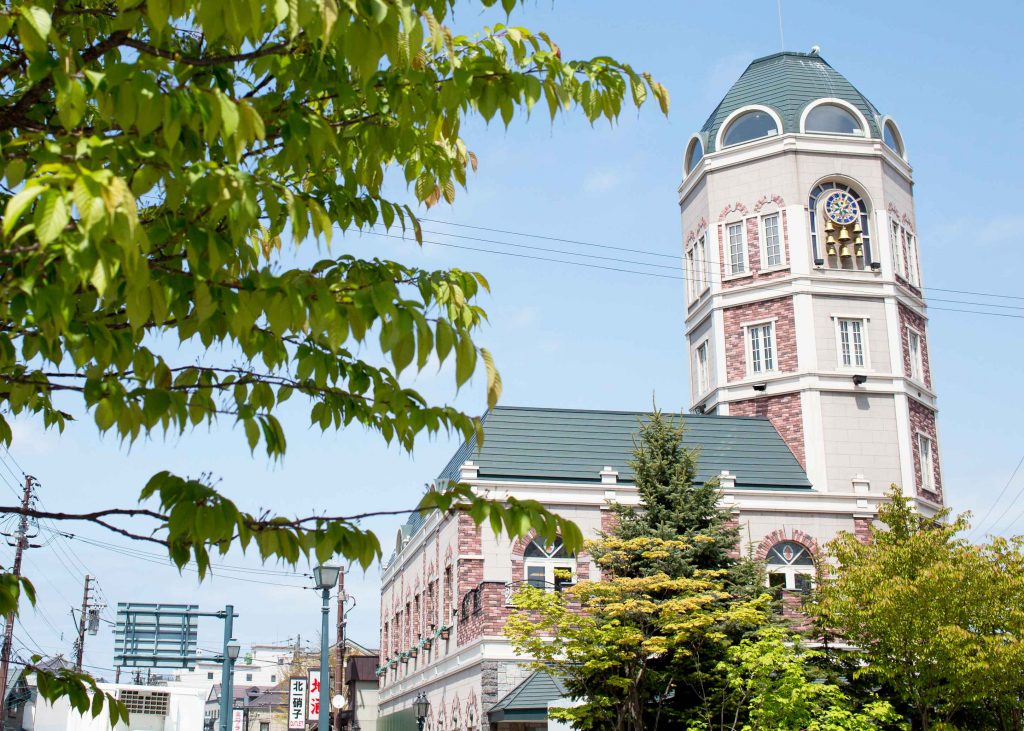 Made in Japan with the finest globally sourced ingredients. LeTAO products represent the epitome of luxury and extravagance.

There are no preservatives, artificial ingredients and all our products are exclusively flown weekly from Hokkaido.

Come find out why our customers keep coming back for more of
Japan’s No.1 confections and sweets.

Opened in 1998 in the beautiful canal city of Otaru in Hokkaido, Japan. Founder Kawagoe san had a vision to elevate Otaru as the preferred destination for Western-inspired confections worldwide. Thus LeTAO was born, offering customers a sense of nostalgia through cheesecakes, chocolates and cookies.

Order $50+ to qualify for FREE Shipping on eligible items across the City of Toronto on every Thursday, Friday and Saturday.

There are no preservatives, artificial ingredients and all our products are exclusively flown weekly from Hokkaido.

Awarded most searched confectionery and cheesecake by Yahoo Japan five consecutive years in a roll!